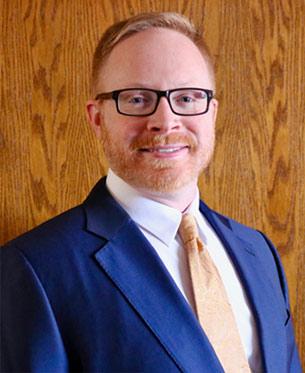 Mr. Thompson is the Senior Landman for Gulf Exploration, LLC, and has been overseeing land and lease acquisition for prospects in Oklahoma, Kansas and Nebraska since 2016. Jason joined Gulf Exploration, LLC as an In-House Landman in 2015, where he performed title work and negotiated oil and gas leases. Prior to joining Gulf, he worked as an Independent Petroleum Landman for 5 years, examining title in Oklahoma, Texas, Kansas and New Mexico. Mr. Thompson received his undergraduate degree from the University of Oklahoma with a Bachelor’s of Science in Zoology. He received a Ph.D. in Neuroscience from the University of California, San Diego and was a postdoctoral fellow in the Department of Communications at Northwestern University in Evanston, IL.