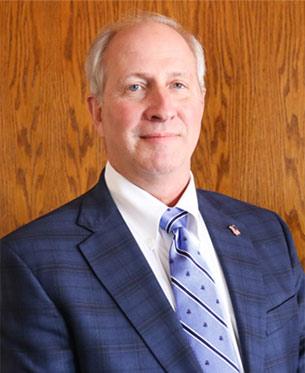 Mr. Salomone graduated from the University of Tulsa (1982) with a Bachelor of Science in Biology/Chemistry.